I had a go at re-fighting a Battle of Chalons scenario published in Miniature Wargames 11. 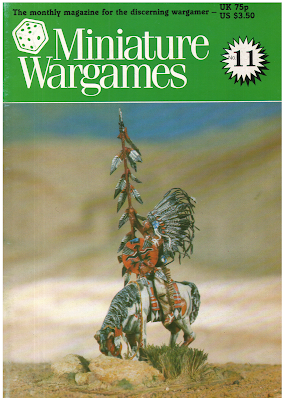 I don't have Patrician Roman or Hunnic or Gothic armies, so I re-themed this and set it in the first century BC, featuring a Gallic army against a "Marian Roman" army.  The only differences really are that the Gallic cavalry is divided between being cavalry and light horse instead of being a fully cavalry-type army, whilst the Romans are all cavalry and don't have any cataphract type units, and have traditional legionaries rather than the auxiliaries of the fifth century AD.

The magazine article supposes very high numbers of troops on both sides: 500,000 for Attila, 250,000 for Aetius.  I'm not very convinced by this, but it was clearly a big battle, so I used 16 bases for the Romans and their Germanic allies, 18 for the Gauls (i.e. Huns).


Game Notes:
An interesting game, although incredibly one-sided: the Gauls lost six bases and the Romans not a single one:;even worse for the Huns/Gauls than the historical result!  The cavalry vs warband match-up isn't brilliant for the warband.  I used a broadly historical deployment but Light Horse have to be used with more finesse than I did.  They need to be used against foot warriors, with the supporting cavalry being used against the enemy horsemen and foot skirmishers.  Strategically, Attila wasted too much time and effort reinforcing defeat on his right rather than leaving them to fight as best they could and spend time crashing into the Romans with his centre and left - the only place where the battle was going to be won for the Gauls.

All figures were Baccus 6mm from their Ancients ranges, rules used were DBA 3.0.  Buildings mainly by Timecast IIRC.