The update is that there is nothing that much to an update.  Most of my gaming time has been spent playing role-playing games (or in my case, MC'ing them for my children), typically the first editions of Shadowrun and Warhammer Fantasy Roleplaying game.  Current home circumstances mean that I am busy both full-time working and taking on most of the domestic responsibilities, which has naturally limited figure gaming and made gaming with the children (primarily RPGs and computer games) more practical; plus I can fit in a quick Playstation game at 10pm for 20 minutes in a way that I am not going to do with a figure game, however small.

I have managed to get in a few games of the old Firepower boardgame, which has been quite promising. 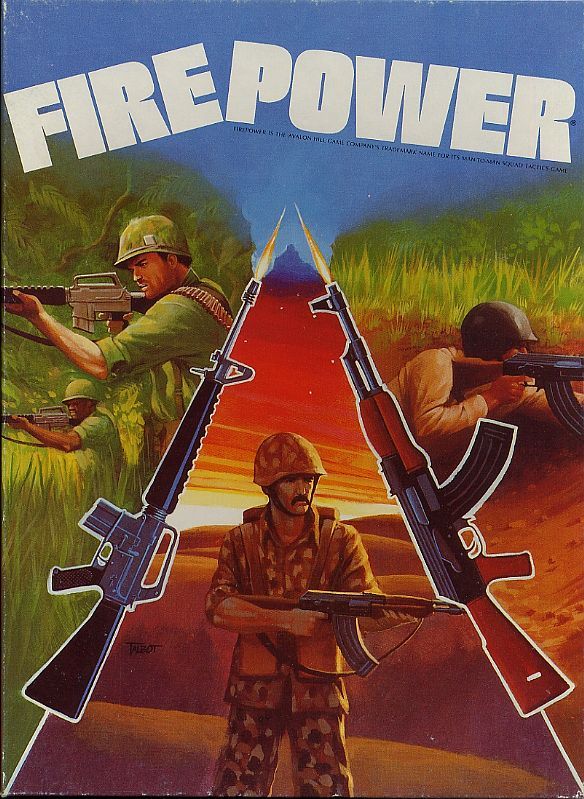 I really wanted this when it came out (on the back of a really positive review in Fire & Movement magazine, IIRC...) but never saw it to buy it.  It definitely shows its age in some ways, but the basic game has worked reasonably well.  More to follow when I make it to the advanced game...


Painting-wise, I have completed some of Baccus 6mm's rather nice WSS infantry figures:

I did enjoy painting them, so every chance of me getting a few more of these.

I have also had some 15mm Battlefront DAK Infantry on the painting tray, which are pretty much finished they just need basing.  Apart from that, I am doing a few bases of Commanded Shot for my ECW/TYW armies; some Napoleonic British Rocket Artillery; some WW2 British Paras; and a second batch of Grumbler Miniatures Napoleonics, including some more Prussian infantry and some dismounted French Dragoons.

Anyway here is a review of Power Behind the Throne for Warhammer Fantasy Roleplay 1st edition (niche) and an alternative 'Former Company Man' for Shadowrun 1st edition (even more niche!), as I have been doing some thinking about and modifications of the pre-generated archetypes for that game. 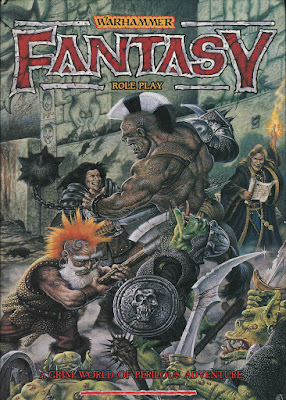 I did attend the Virtual Joy of Six yesterday.  It definitely wasn't as good as being there in person, but that said, was enjoyable and the organizers and presenters did an excellent job of overcoming some early technical problems and giving the day a bit of momentum.  The discussions were quite informative and there were a few interesting bits of news: Heroic and Ros were saying that Modern Austrians and re-sculpted WW2 Late War Germans and Early War French are all coming soon; Baccus said that Great Italian Wars and some gaps in the Crusades' ranges were on the cards when the Great Northern War re-sculpt was finished.  2d6 Wargaming had some interesting expansion plans.  Someone had some 6mm C19 French Foreign Legion planned (was it GM Boardgames?) So some good bits and pieces for the 6mm gamer.