The first issue of Miniature Wargames had an interesting article on the Battle of Rowton Heath.  However, I could never quite work out how to set-up the thing as an actual game.  The battle was complicated, featuring a few widely-separated scenes of action.  Luckily however issue 29 of Wargames Illustrated also featured an article on the battle and it featured two separate scenarios covering different sections of the battle, both of which appeared very doable. 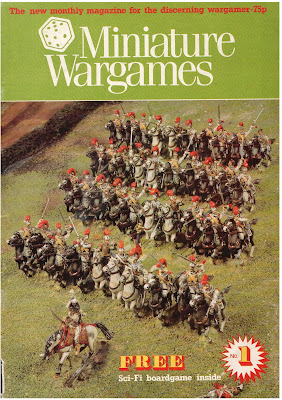 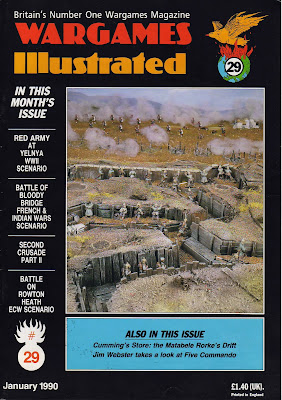 The first scenario covers the first attempt of Poyntz' Parliamentary Horse to relieve Chester, which was intercepted by a large force of Royalist Horse.

If you prefer mixed quality brigades, feel free to swap Trained and Veteran units between the 1st and 2nd; and 3rd and 4th brigades.
The Foot is counted as dismounted Dragoons to reflect their small numbers, use as genuine Foot if preferred.

Game Notes: Short and not particularly sweet. Parliamentary numbers crushed the advanced Foot, but there is simply no way that they could win this one.  Attacking from inside an enclosure over a hedge is a -5 swing against the attacker.  At best, the attacker might get that down to -2, by a double overlap, but it is much more likely to be at -4.  However, because the swing isn't down to defence value it is down to an automatic two shaken levels, if the attacker gets beaten by more than 2 points, the base is automatically routed.  I know I have much to learn, but I'd love to know how to win this one as the Parliamentarians given this deployment!  So, I can't really recommend this one using these rules, unless you make some changes.  Maybe allow the Parliamentarians to use their Horse as Dragoons (at an exchange ratio of 2 Horse:1 Dragoon base)?

Rules were the Polemos ECW set, figures by Baccus 6mm, as were the buildings IIRC.
Posted by JWH at 14:41