I have done very little gaming recently as I have been in the middle of a huge move: house, job and country have all been changed!  So unfortunately but perhaps inevitably this has had a huge knock-on effect as time has been at a premium, plus most of my stuff is in transit and in storage or so on.  Apart from a little bit of PC gaming, then the only game I have managed to get to the table is Lacquered Coffins, so possibly I'll do a round up of a couple of those games in due course. 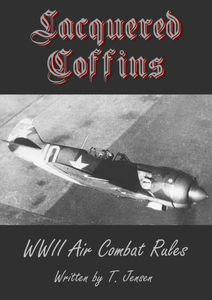 I don't expect what passes for "normal gaming" to resume for another month or so.  When that happens, I expect it will be largely business as usual.  A key objective for me will be to restart my ECW campaign.  I am currently unsure whether to play on from the point where I left it or play on.  In some ways I feel that I might be better starting afresh as I have lost the thread a little. I will also be resuming my Nuts! campaign, possibly with the aim of getting a few more historical scenarios written too.  Despite the recent hiatus, I am looking forward to beginning gaming in my new country: I am hoping that I will actually be leading a more settled existence for the next couple of years, which should help.

I have been able to do a little figure painting during the period of disruption.  I have completed painting a 6mm Arab North African/Andalusian/Sicilian army, although my basing stuff is still in transit so it will probably be a few weeks until they come to table. 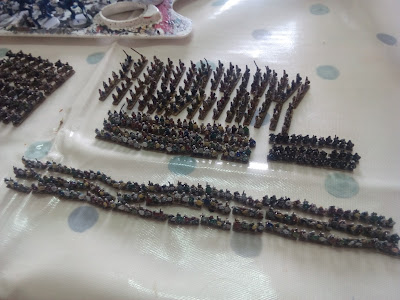 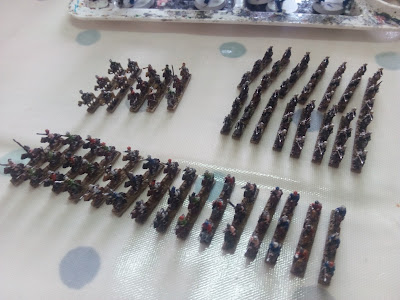 Now I am painting up some Genestealers and some Space Marines for Space Hulk, whilst I catch up on the 7-8 episodes of Meeples & Miniatures that I have missed, and they will be followed by a hotch-potch of 6mm figures and a few stray fantasy figures. 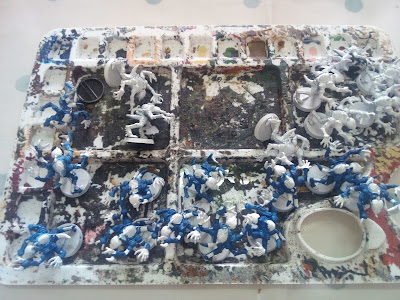 The next big project will be a big expansion of my ECW forces now that Baccus 6mm has released its resculpted range (and very nice it looks too).  I'm aiming to be able to do all of the big battles of the War of the Three Kingdoms, although I won't sweat too much about getting the exact units right!

I'm really looking forward to being able to resume my gaming.  Although this period has been quite heavily disrupted, I think that my life will be a lot more settled for the next few years which should allow me to get quite a few more games in.  I'm looking forward to resuming campaigns, starting new ones, lots more historical refights both large and small, writing some new scenarios and testing out more rules - normal service on a larger scale...
Posted by JWH at 11:59