As part of my ongoing quest to revive old magazine scenarios. Miniature Wargames 61 contained an interesting fictitious scenario set in the late C15 conflict between the Swiss and the Burgundians. 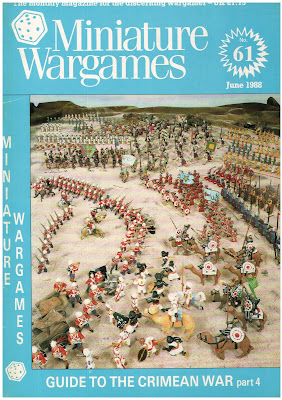 I just used two standard 12-base armies from the relevant DBA lists, but trying to match reasonably closely the orders of battle in the scenario.  This left me with:

The figures are in fact from my Wars of the Roses armies, but since many of those have slightly European-looking flags, they shouldn't be too far off.

Game Notes: A nice, relatively simple scenario to get back into gaming after a short enforced break.  The advantage is with the Swiss, but it isn't such a big advantage as to make the conclusion foregone.  In some ways, the interesting choices are with the Burgundian commander, since he is able to somewhat decide upon his allocation of troops against the Swiss main body, the sceondary attack and against the castle.  Getting that right - and trying to avoid initial low-odds combats which give the Swiss easy early victories - is probably key to gaining victory for the Burgundians.  DBA 3.0 handles this sort of game very well, giving a quick but involved experience but still giving some plausible results. 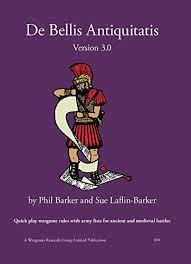 I don't have the right resources to hand, but I need to make a couple of different bases for the Castle to give it a better appearance, and make some more alternative earthworks for this kind of thing.  Any recommendations?

Figures were by Baccus 6mm, the castle is from Leven.