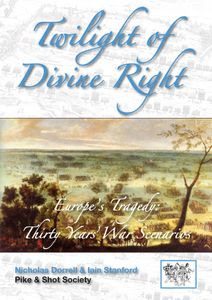 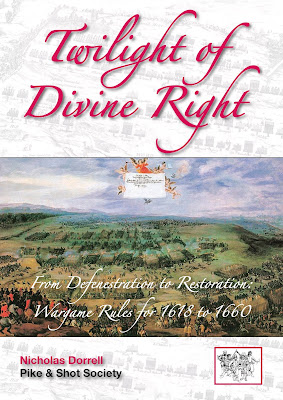 The most recent issue of Wargames, Soldiers and Strategy (108) contains, as is typical, several very useful scenarios. 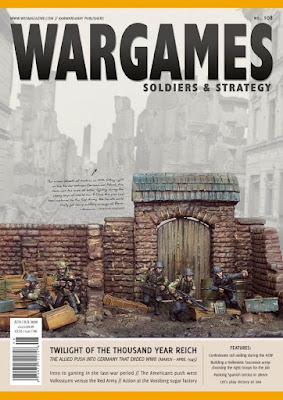 However, as I was looking for a second game to play on "Partizan in the Cloud" day and Henry Hyde was doing his talk on staging Sittangbad and Mollwitz, my eye fell on his three scenarios, particularly the one set as a Napoleonic game.  This scenario is a very stylized representation of situations in the centre of the Allied line at Waterloo, with British infantry defending a farmhouse and a ridge against French infantry and cavalry.

Nothing reminds me of "stylized Napoleonics" quite as much as Neil Thomas' Napoleonic Wargaming set, so I used that for this battle. 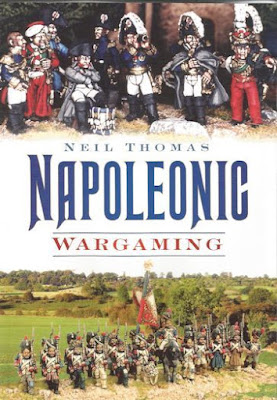 Rules modifications were fairly minor for this game:
Infantry in square can move at the same rate as troops in line
Each side has a general that can re-roll a failed morale check if present with the unit.  If he rolls a '1' he becomes a casualty; if he is present when a unit routs in close combat, he is taken prisoner.
The nationality rules for artillery are ignored, since they are designed for an Army-level game, which abstracts total numbers and doctrine and so on.  Since artillery units here are all just individual batteries, then they all hit on 4-6.
I use the roll for losses method from Simplicity in Practice (roll to lose a base: 1 hit = 5+, 2 hits = 4+, 3 hits = 3+, 4 hits = 2+).  This reduces the book-keeping somewhat - and adds to the tension!


Game Notes: Great fun this, as is typical for a Neil Thomas' ruleset and a Henry Hyde scenario.  The Thomas' rules are just so intuitive and easy to play.  The scenario worked fine, although I managed to show no coup d'oeil at all, as all my intended decisive moves for each side pretty much failed!   As ever, there are some very interesting subtleties in the Neil Thomas rules: no interpenetration at all means you have to organize your attacks properly; the effectiveness of infantry at full-strength tries to encourage weakening by artillery before launching attacks (whether by infantry or cavalry) and so on, musketry is not typically greatly effective, but it can be effective enough.  And so on.

For those familiar with the rules, I use two bases per unit instead of the four recommended, with single figures representing losses.  It works absolutely fine.

Figures by Baccus 6mm, the farm is the Commission Figurines La Haye Sainte model.
Posted by JWH at 19:23 7 comments: